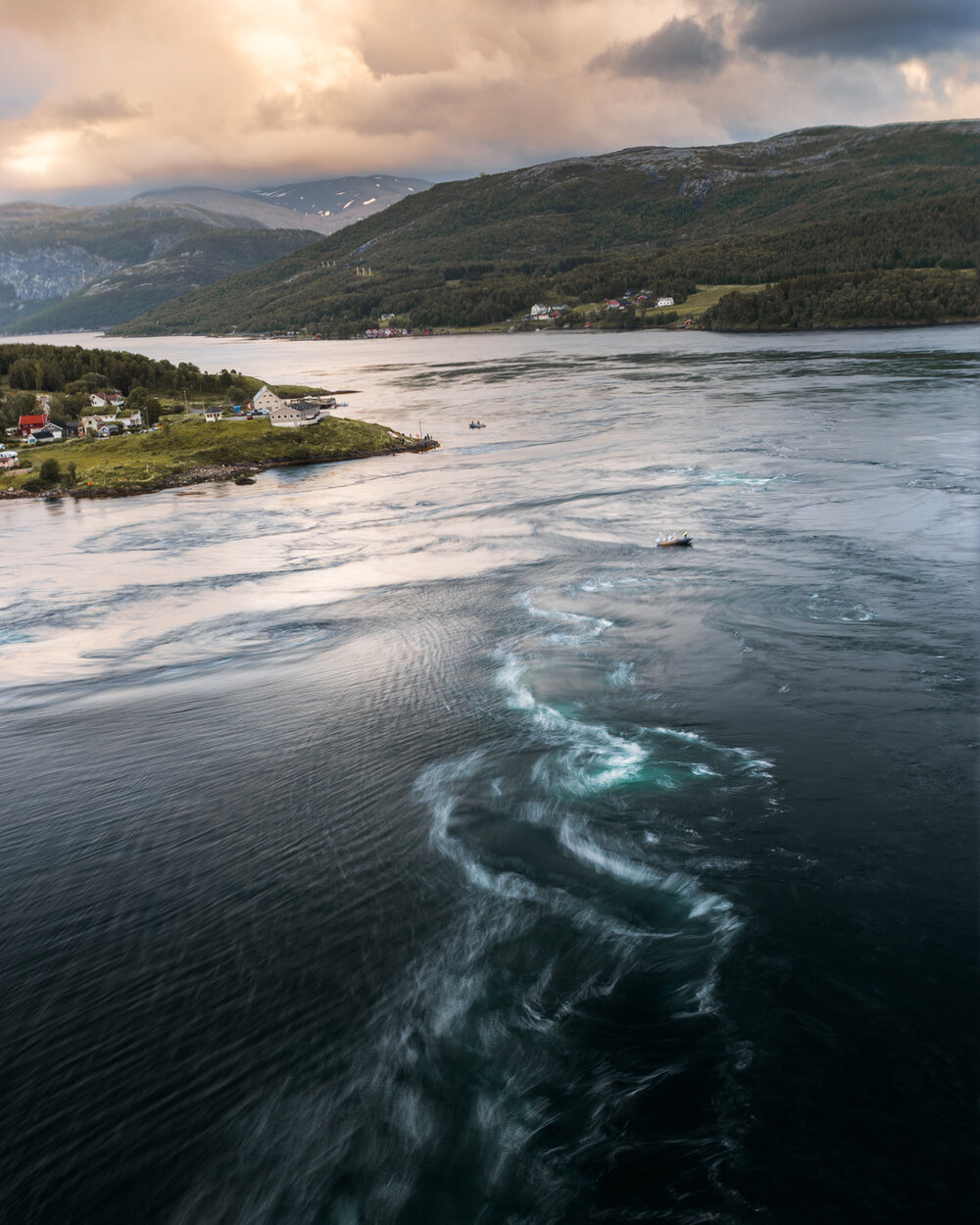 I had to leave the Lofoten Islands (my Lofoten Story) two days earlier in order to see this miraculous Nordic whirlpool.  I improvised. Although it was really painful to leave Lofoten – the paradise on earth, before I wanted to, I had to. Curiosity and expectations of visiting Saltstraumen Maelstrom forced me to leave Lofoten behind. Saltstraumen is probably the strongest “whirlpool” in the world. Many stories tell of ships being sucked into this maelstrom. Exciting? Hell yes!

What is a Maelstrom whirlpool?

First things first. Maelstrom, not only in Saltstraumen, is a mass of rotating water produced by opposing currents that create a giant powerful whirlpool. Up to 400 million cubic meters of seawater makes its way through a 3-km long and 150-meter wide strait every six hours in Saltstraumen. Vortices known as whirlpools or maelstroms reaching up to 10 meters in diameter and 5 meters in depth are indeed strong. The water reaches speeds of 40 km/h (25 mph). And thanks to this power of the local currents, Saltstraumen is also a paradise for fishermen. Can’t imagine? See my first photo (btw. at that time Saltstraumen maelstrom was by far not the strongest…). 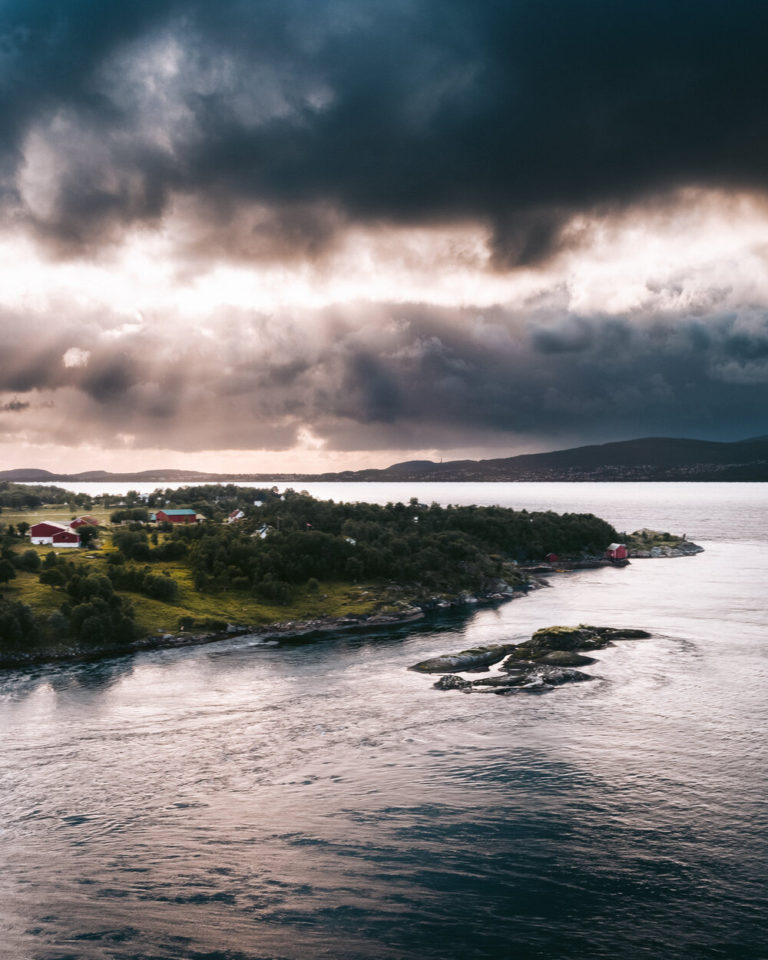 Saltstraumen sunset (All of my Norway shots can be found here)

When to visit Saltstraumen maelstrom

Most people make the mistake of looking at these divine water vortices from the shore and they don’t care what time it is. I recommend this -> don’t be lazy and go look at Saltstraumen whirlpool from the top of the bridge which runs across the strait. And in advance, find out at what time Saltstraumen maelstrom will be the strongest (the difference can be huge). Believe me, if you follow these 2 tips, you will have an unforgettable experience.

Duck note:
In the morning, I spent almost an hour watching one duck family with 8 members. Mom and Dad always drove their children straight from the shore to the water whirls and then quickly (frightened) returned. Yes, there was a small whirlwind in the place, but I was still scared every time they tried. It was just scary to watch 🙂

—> Be there at the right time —> forecast for Salstraumen

—> Watch this natural whirlpool from the bridge 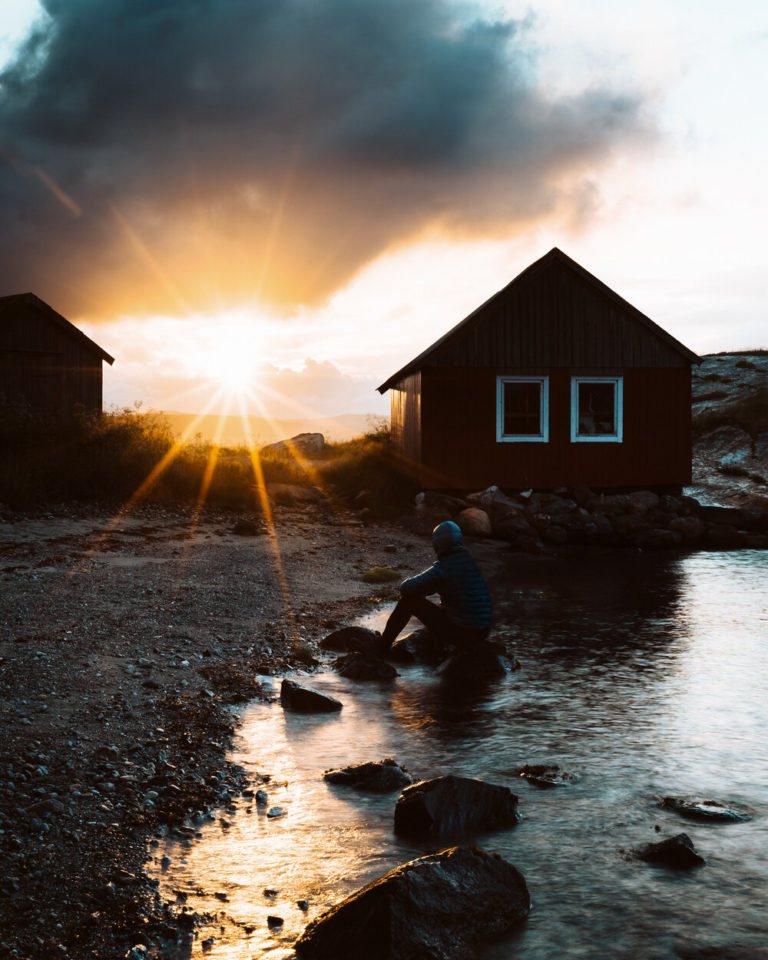 How to get to Saltstraumen Maelstrom?

The town of Bodø is the best starting point for visiting the Lofoten Islands. There can be found an airport and a harbor, where a ferry to/from Lofoten Islands leaves several times a day. Maelstrom is located in a small strait Saltstraumen, which is only about 30 km from Bodø (see map below). So be calm if you don’t drive. The bus to Saltstraumen is quite frequent. But don’t make a mistake like me and don’t be late for the bus. Because time was pushing me, I had to take a taxi. And as you well know, Norway is one of the most expensive countries in the world, so it was an unpleasant investment… 🙂